So, the question that was asked is: “Are there any dangers in neo-advaita teaching?”. Okay, so, to look at this question, we have to first of all understand what advaita teaching is. What is advaita-vedanta? And, then look at how advaita is normally taught in yoga, how it’s been taught over the last few thousand years, and what part of the journey of yoga advaita teaching comes into. And, then look at what neo-advaita is. It’s quite a recent thing, that’s come along over the last 100 years or so. Advaita is actually a very high level aspect of the path of yoga. 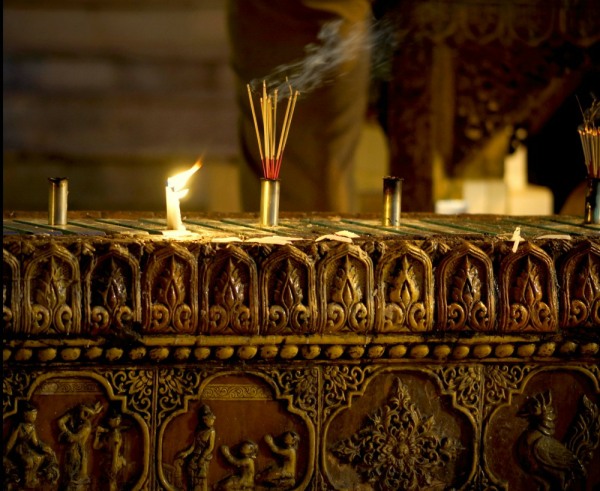 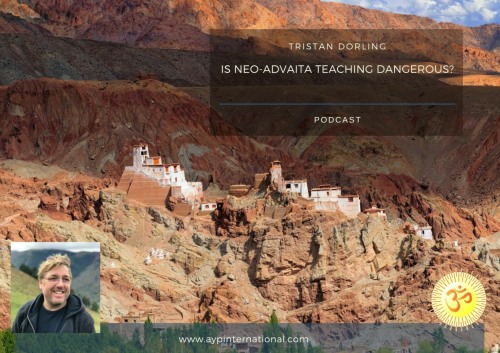