Self-Inquiry - The Witness and Non-Duality

I’ve almost finished Yogani’s Self Inquiry book and so many questions have arisen. The first one is about the meaning of the term “self-inquiry”: Is the meaning of self inquiry auto-questioning or questioning the universal Self, or both? 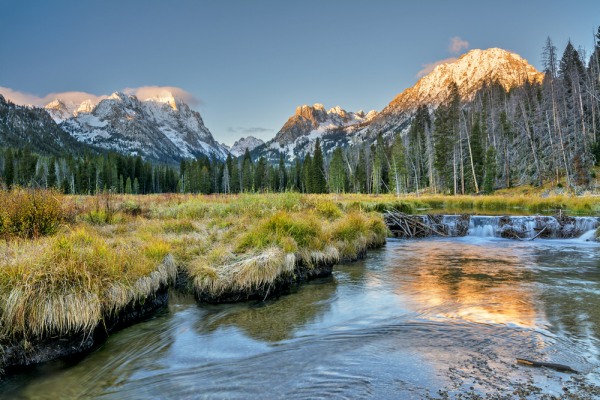 I do not understand the concepts of duality and non-duality Yogani refers to, could you please try to explain that to me?

Self-inquiry does not necessarily mean “auto-questioning”. It is a process that can happen automatically, but sometimes it does not and is something that is done deliberately. It is really questioning into the nature of the “Self”, which means who we are, beyond our ideas about who we are.

There is a stage where self-inquiry crosses over from being non-relational, to becoming relational, with ideas dissolving in the witness and liberation beginning. This is the point at which people become “ripe”.

Yes, for the most part, Western psychology is a form of non-relational self-inquiry. This is because there is usually no attempt made to cultivate inner silence first, before beginning to examine the inner workings of the mind. That is why people generally don’t become enlightened through practicing Western psychology. If modern psychology was relational (based in the witness), there would be hundreds of thousands of enlightened beings all over the Western world by now. Unfortunately, there are not. Not yet, at least.

It means that ultimately, we have no “inside” and no “outside”. It means that there is nowhere that we can point to and say: “This is where I end, and the universe begins”. This is discussed in lesson 11. It is also discussed in some detail in lesson 350.

If non-duality seems a bit daunting, don’t worry. Relational self-inquiry is the first step and is about the rise of the witness and how that changes the way we see ourselves and the world. Non-duality is going beyond the witness, so could be something to save for a bit further down the line? In practice, we don’t have to worry about any of it. As the mind comes to stillness repeatedly with daily meditation, we are automatically taken into relational self-inquiry and from there into non-duality. So all we have to do is meditate. But it is nice to have an understanding of the process that is happening, otherwise it can seem quite disorientating at times!

Jnana Yoga: The yoga of Self-Inquiry

The next residential retreat with Tristan will be taking place during May 2023 in Devon, England. Full details are here.
More Information Opens in a new tab