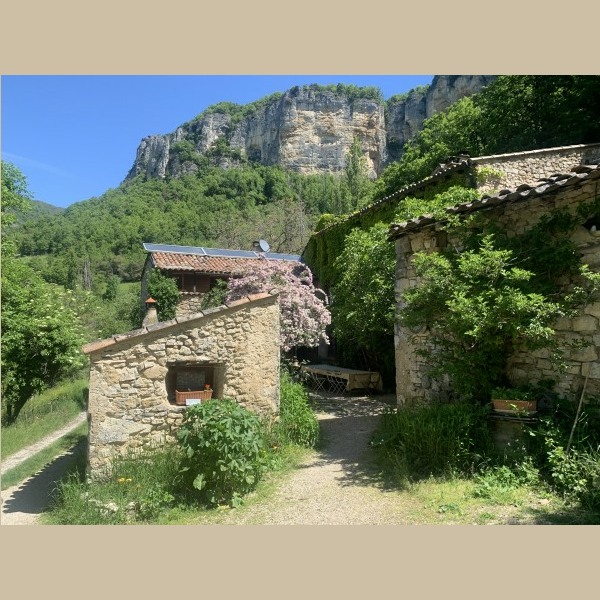 In September 2019, we held our first AYP retreat in France. The retreat was led by myself and Amandine Perrin. French was the primary teaching language, with Satsangs (yoga philosophy classes) being given in English with French translation. The retreat was held in La Drome, and people came from various regions of France and from Switzerland and Belgium. Here are a few photos taken during the retreat: 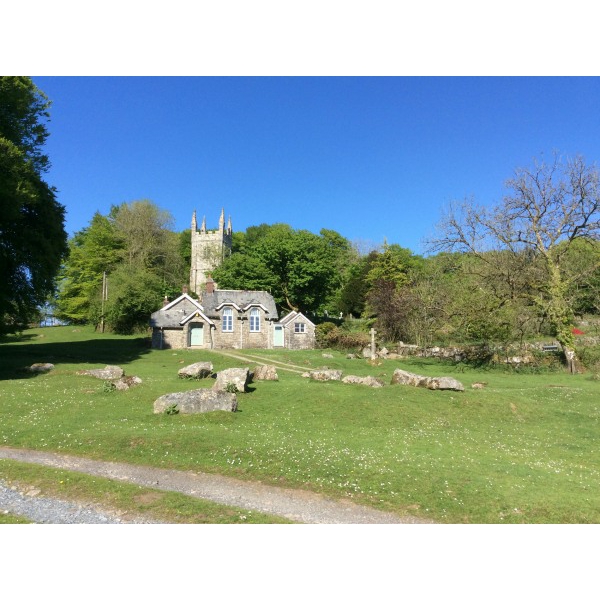 In the middle of September 2019, we held a 5-day AYP retreat at Sampford Manor on Dartmoor, England. The retreat was led by myself and Katie Warnes. We had beautiful weather for the whole 5-days! Here are some photos that were taken during the retreat: