What is Yoga, Really?

“Yoga” is an often misunderstood word in the West, where it has been largely reduced to a form of physical exercise. The word “yoga” is a Sanskrit word meaning “union”. It is the process of the union or joining of two things. These two things are our inner nature and our universal nature.

The practice of yoga achieves this through two separate awakenings, the awakening of spiritual energy, which involves the purification of the subtle body, and the awakening and expansion of consciousness to the direct perception of truth (jnana).

Prana is an energy which exists throughout the human body, but when dormant, is stored in large amounts near the base of the spine. Through yogic practices, especially breathing techniques called “pranayama”, this energy awakens and begins a gradual ascent through the body, towards the crown of the head. 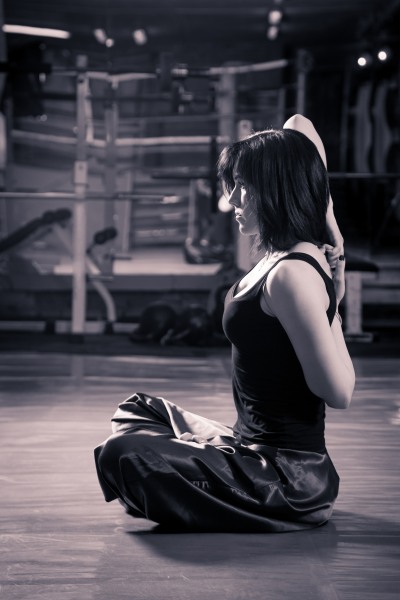 This dynamic ascent of prana is called “kundalini” in Sanskrit. As the energy of kundalini rises through the body it opens and purifies the energy centres along the way. There are seven of these energy centres, called “chakras” in Sanskrit. This energy purifies our body and changes it in subtle ways. Gradually the whole body becomes ecstatic and radiant, and the heart opens giving a profound sense of joy and love. The last chakra to open is usually the crown at the top of the head. By this point kundalini has almost served its purpose and this stage of the journey is nearly complete.

But the journey of yoga is only partially completed by the process of kundalini and the purification of the body. With the development of inner silence through meditation, we learn to experience peace and equanimity. As the mind becomes still and calm, we are able to see beyond the play of thoughts and emotions and come to know ourselves as something more than that.  No longer caught up in the play of the mind, we are able to directly experience our true nature as unbound awareness.

This is the awakening to our higher Self, sometimes called the realization of Truth (Dharma). Boundaries and identification created by the mind fall away and everything is seen simply as it is, in its pristine purity. The experiencing of this condition is one of radiant bliss. Yoga is both the direct experiencing of the bliss of union and the methods through which that unity is attained.

Jnana Yoga: The yoga of Self-Inquiry

The next residential retreat with Tristan will be taking place during May 2023 in Devon, England. Full details are here.
More Information Opens in a new tab