Why use a mantra?

Why meditate using a silent mantra such as AYAM rather than an object such as the breath?

There are two main reasons why it is preferable to use a mantra for meditation. The first is because mantras carry a subtle vibrational frequency. When we begin using a mantra for meditation this vibration is usually not felt. This is because we are functioning at a more gross level of consciousness with the mind being generally quite agitated. As the mind begins to calm down and we begin to experience peace and inner silence, we also begin to feel the energy flowing in our bodies. This is not too surprising as we know from science that our bodies are made up entirely from energy, we just normally lack the stillness required to be able to feel much of it.

As we begin to be able to feel the flows of life force in the body we also begin to be aware of the way that a mantra, even if it is simply a thought in the mind, can resonate throughout the body, changing it in certain ways. Mantras that are used in meditation are deliberately selected to have particular frequencies in order to transform the body at the energetic level in different ways. 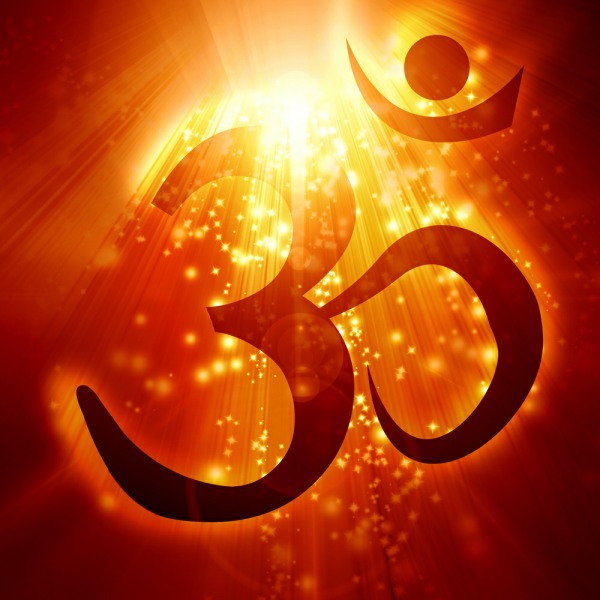 The other main reason for using a mantra during meditation, rather than an object such as the breath, is that a mantra, intoned silently in the mind, is functioning at the level of the mind. In advanced stages of meditation we begin to enter a state called samadhi, which is a state of meditative absorption. At a certain depth of samdhi, we lose our awareness of the physical body completely.

When this happens, if we are using a physical sensation as the object of our meditation such as the breath, or a physical object such as a candle, then we also lose awareness of that object.  So at that point our meditation would become objectless, until we come out of samadhi. By using a silent mantra, we are able to retain the object even during the initial stages of samadhi and so go deeper into silence, than we could otherwise go.